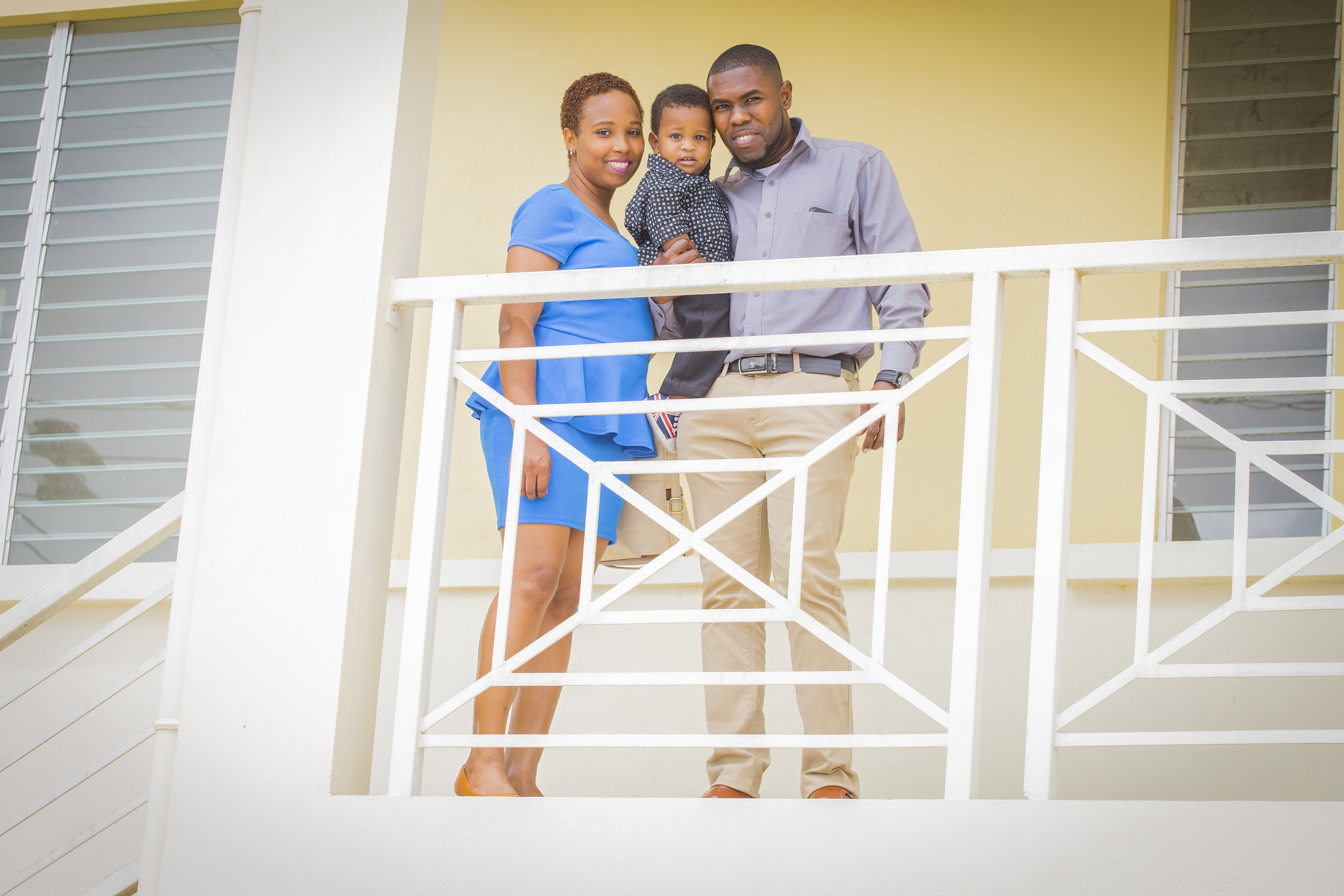 On Monday 18 February, fifty (50) families strengthened their ties to the rural community of Moruga when they received keys to homes in Phase 2 of the HDC’s Gomez Trace housing community.

Present to witness this happy moment were Prime Minister, Dr. the Honourable Keith Rowley; Housing and Urban Development Minister, the Hon. Major General (Ret’d) Edmund Dillon; MP for the area, Dr. the Hon Lovell Francis; Senator the Hon. Franklin Khan, Minister of Energy and Energy Industries and Senator the Hon. Kazim Hosein, Minister of Rural Development and Local Development. Executives from the Ministry of Housing and Urban Development and HDC and members of the community were also present for this occasion.

Housing and Urban Development Minister, Major General (Ret’d) Edmund Dillon indicated that “the vision of this Government is to construct housing communities that foster wholesome living.” As part of Government’s thrust to improve the circumstances of rural communities, Gomez Trace will serve to complement the other developmental activities taking place in Moruga such as the construction of the Agro Processing and Light Industrial Park and the Fishing Port Facility.

In his Feature Address, Prime Minister Rowley commended the work of the various small contractors who delivered the seventy-one (71) two and three bedroom single family units. The PM especially praised the contractors from the area, stating that the work they have done, has made this community “warm and inviting”. He indicated that contractors who provide a high standard such as this, should definitely be considered for future projects.

Congratulations to all new home owners. Let’s make Gomez Trace a place as good as any other!”