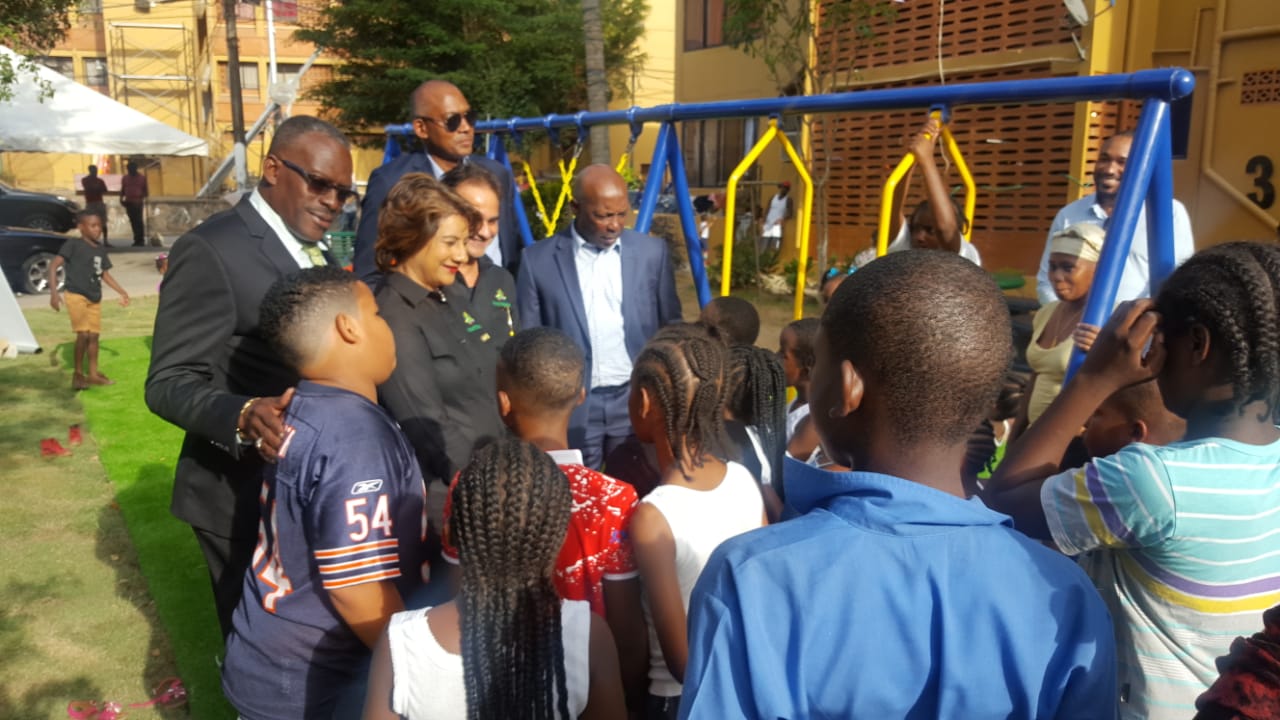 A key part of the HDC’s mandate is to provide associated community facilities for families who reside in its various housing communities. While it is the Corporation’s intent to complement all communities with recreational spaces, it has, over the last two years, placed emphasis on some of the older communities such as Lisas Gardens, Couva; Powder Magazine Phase 2; and Orchid Gardens, San Fernando. In this regard, the HDC identified Harpe Place and Awai Lands as suitable communities for the installation of these new recreational spaces in the last quarter of 2018.

According to HDC Managing Director, “the HDC is appreciative of the investment made by First Citizens Bank toward these projects. Recreational spaces such as children’s play parks,contribute to the overall development of the individual and the community. Open spaces such as these, allow for the development of the children’s motor skills, facilitate productive interaction and can help to reduce negative and anti-social behavior and activities. In 2018, we completed thirteen (13) community play parks. This year, we propose to construct twenty (20) more play parks in communities over Trinidad and we encourage the private sector to work with us to execute these projects.”