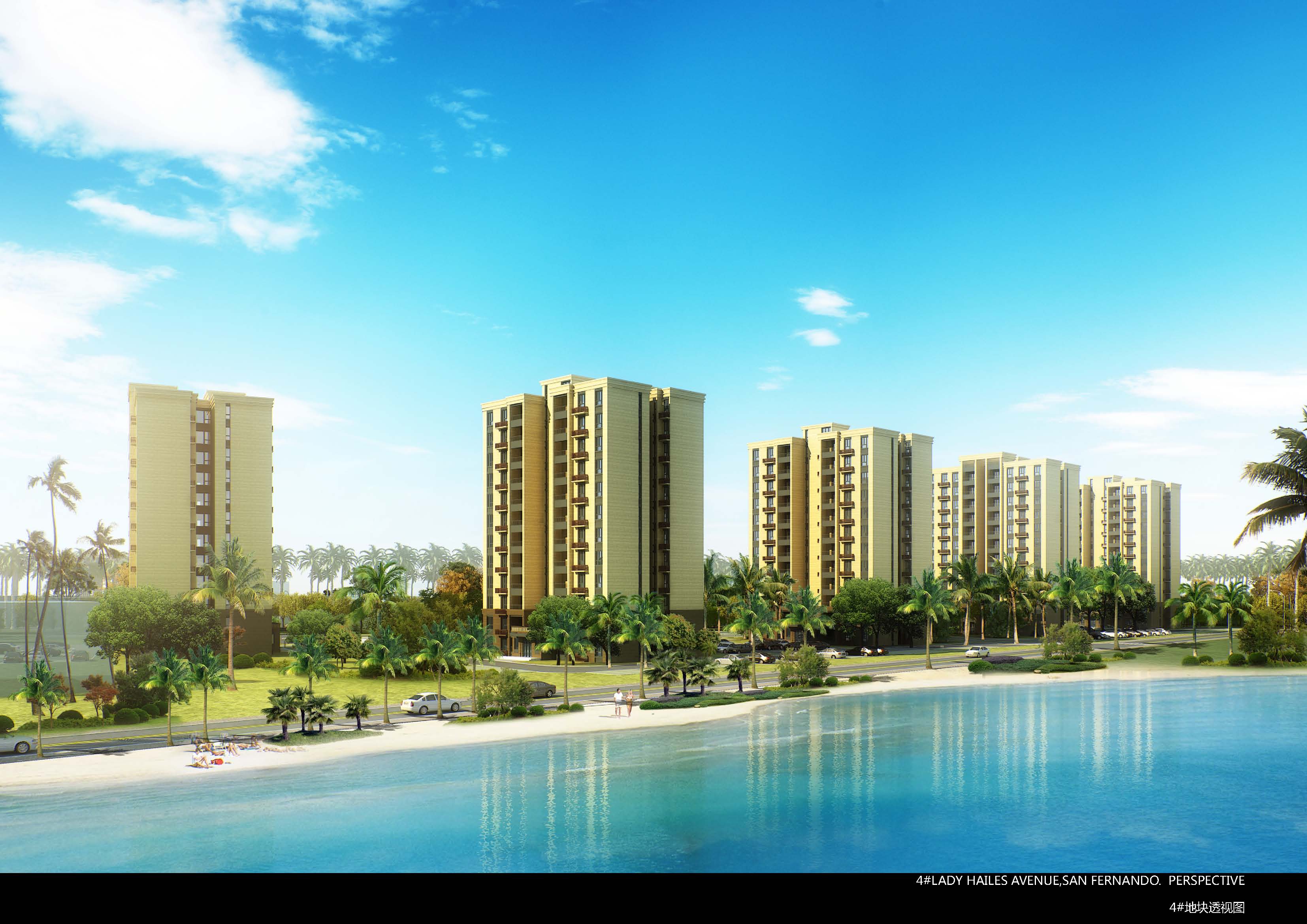 After a year of negotiations, the Trinidad and Tobago Housing Development Corporation (HDC) and a Chinese company, China Gezhouba Group International Engineering Co Ltd (popularly known as CGGC) signed the formal agreement to construct 5000 apartment units at specific sites across Trinidad. This Signing Ceremony was held on Friday May 17 at the Hyatt Regency in Port of Spain.

The first phase of this collaboration with CGGC is expected to produce 204 two and three-bedroom apartment units at South Quay, Port of Spain and 235 two and three-bedroom apartment units at Lady Hailes Avenue, San Fernando.  For this project, CGGC will be responsible for the financing, design, procurement and construction of the housing blocks and the associated infrastructure for these developments. This first phase of the project, which will span two years, is estimated to cost $USD 71,739,411.00. Local content including materials and labour are expected to be used for this project. It is expected that this construction project with CGGC will significantly reduce the deficit in the local housing industry and will regenerate the urban landscape in cities such as Port of Spain and San Fernando.

In his remarks at the signing, Housing and Urban Development Minister, Edmund Dillon indicated no Government can satisfy the huge demand for public housing; however, what the Government must do is ensure that alternative measures are put in place so that low and middle income families who require the state’s assistance for shelter, can have an opportunity. Noting that this is “a defining moment for the housing construction industry in Trinidad and Tobago”, the Minister stated that “the Government through agencies like the HDC, remains committed to providing affordable, well-designed housing accommodation and adequate infrastructure and amenities for the various low and middle income citizens.

Before the official signing, an overview of the project was done by HDC Managing Director, Brent Lyons with remarks by Member of Parliament for Port of Spain South, Marlene McDonald and Attorney General Faris Al Rawi who is also the Member of Parliament for San Fernando West. Trade and Industry Minister, Paula Gopee-Scoon, Foreign and CARICOM Affairs Minister, Dennis Moses, Ambassador of the People’s Republic of China, Song Yumin and executives of the HDC were also present for this signing.

CGGC is one of the most competitive listed companies with very strong financing capabilities. As a transnational operation enterprise with the fastest growth in China, CGGC’s has expanded its business in more than 100 countries and regions, ranking among the foremost 100 in the ENR Top 250 International Contractors. In the past 40 years, CGGC has been dedicated to improving people’s lives and promoting social development via construction and investment. (http://en.gzbgj.ceec.net.cn/col/col23069/index.html)