Response to questions by Anna Ramdass 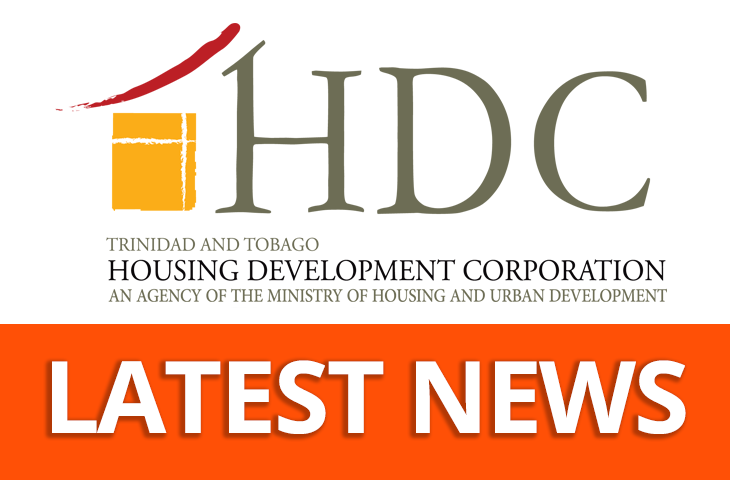 Response to questions by Anna Ramdass

The Trinidad and Tobago Housing Development Corporation (HDC) is aware of the recent trespass onto its lands by numerous individuals who cleared the lands and attempted to cultivate crops thereon, erected structures and/or otherwise entered onto said lands without the HDC’s knowledge or permission.

In light of this, the HDC erected a sign advising individuals that it is illegal to trespass and that certain activities were not allowed on the land. This is normally done on lands that are owned by the HDC.

However, upon further investigation, the HDC was advised that members of the community had been using the land for a “grow box” programme. This is commendable and we intend to work with the community to further develop the programme in this regard. In fact, this proactive initiative by the community, ties in well with the HDC’s The Green Key Initiative which was launched in 4 communities last year and which is expected to be expanded this year.

The residents can continue with their programme which we hope, can be further expanded under The Green Key Initiative.